LITTLE People’s Matt Roloff has dropped a clue that he wants to end his nasty feud with his son Zach. 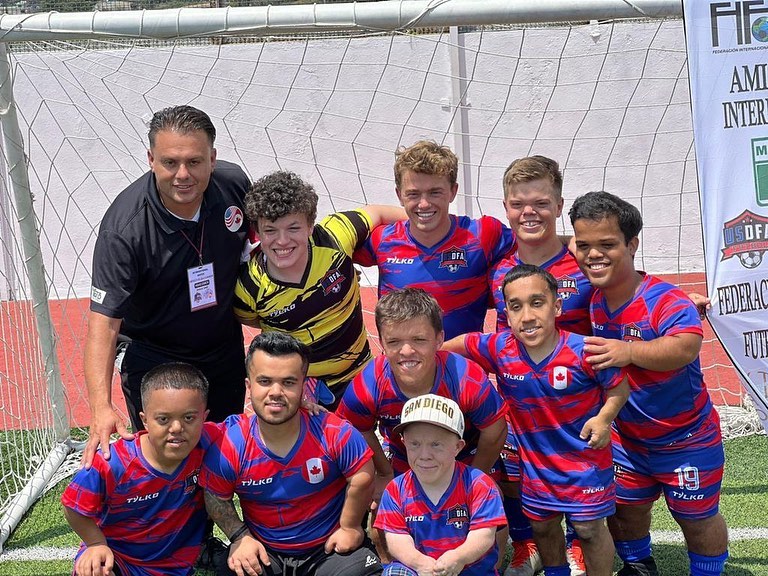 The Little People Big World star posted a group photo of himself posing with his soccer team on Monday.

Captioned, “Had an incredible time playing futsal in Ixtapaluca, Mexico this past weekend,” a post-game Zach, 32, is pictured celebrating a group effort with his teammates.

The TLC star continued: “Mexican hospitality was amazing and always a great time playing with the boys. We went down 0-3 in [the] first half of the main game but came back to tie but lost in pks!”

Zach’s mom Amy Roloff, 59, commented on the photo, writing “Amazing. Glad you made it there. What an experience.” 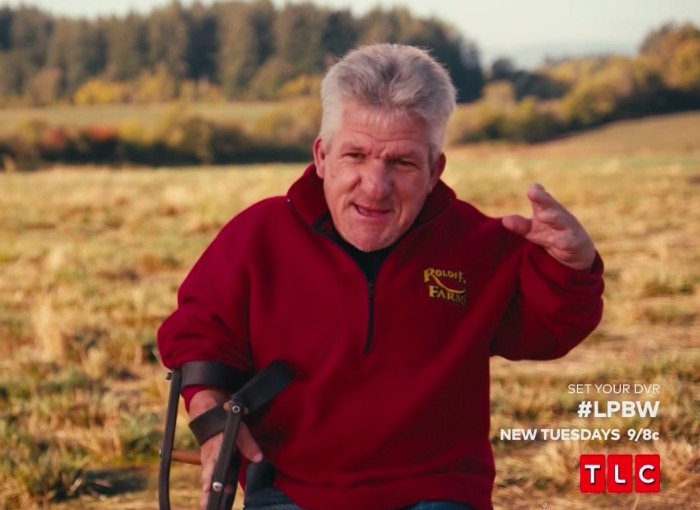 Fans were quick to point out that the family patriarch had shown love to the son he’s currently at odds with.

One Redditor commented, “Is this some alternate universe? Also ‘liked by Matt Rolloff.’

While another fan mentioned: “He seems like he’s thriving [without] his dad.”

HELP WANTED
The display of affection seemed strange as Matt Roloff recently made a shocking dig at his sons Zach and Jeremy, 32, as the family continues to feud over selling their famous farm.

The diss went down on Instagram where Matt announced he is searching for “strong and reliable” employees to help around the farm.

In Matt’s post, he smiled for a selfie with his youngest son Jacob, 25, and they both wore hard hats.

He continued: “Looking to immediately hire strong and reliable employees at Roloff Farms for our world-famous pumpkin patch season.”

Matt detailed: “Tasks will include but are not limited to: tent setting up and down, lawn mowing, weed whacking, parking lot setting up, moving hay bales and working closely with our farm artist.”

The LPBW star said: “Employees must have their own reliable transportation and a good attitude as a team player.”

Matt captioned his post: “Help us spread the word!”

However, the star has appeared to disable comments for his post.

As Matt is looking to replace Zach and Jeremy he’d previously slammed them both as lazy amid the tense family feud. 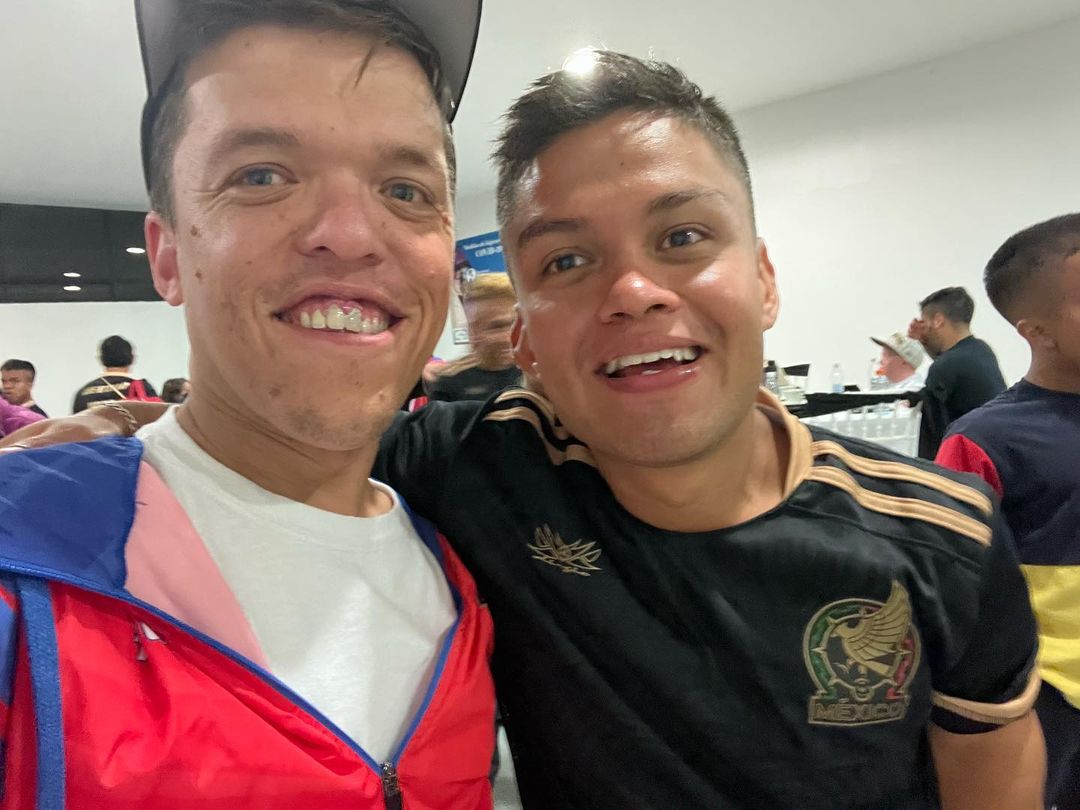 Matt put 16 acres of the farm up for sale for a whopping $4million on May 12 – and since his bold decision, the family has been fighting over his choice to give up the land.

The father-of-four has been feuding with his twin sons, as he was unable to come to a financial agreement over the selling of the farm.

Amy, Matt’s ex-wife, said on the season finale: “I think you went crazy or something. I don’t know the details of the negotiation with the two boys. For the price it is, the kids can’t afford that.”

Matt responded: “The good news is, there is 93 acres for this family.”

Amy fired back: “No, there are 93 acres for Matt Roloff. It’s not part of the family anymore.”

BIG OFFER
During this season of LPBW, Matt has been feuding with his son Zach over the farm after he refused his offers on the property.

The rejection ignited a rift between the pair, which Zach had talked about on the show.

He said: “My dad was definitely encouraging the conversation, [wife] Tori and [Matt’s girlfriend] Caryn [Chandler] came too.”

Zach continued: “The north side is the 30 acres my mom and dad shared, and the whole thing was weird, he starts making excuses… suddenly me and my wife are not good enough to run the farm.

“Whether we don’t have the money, don’t have the skillset… Tori said, ‘It wasn’t cool, I never wanna see someone talk to my husband like that ever.’”

The argument has further caused a divide among the family, as Zach opted to take a step back from his duties at the farm.

Zach and Tori also made the decision to move from their Oregon home to their new $1million abode in Battle Ground, Washington.