Little People, Big World alum Audrey Roloff revealed to fans that she had to cancel her plans due to her son, Radley’s illness. Unfortunately, her big trip was called off after her youngest child got sick. So, what happened, and what is going on with Radley?

If you didn’t know, Jeremy and Audrey Roloff now have three kids, Ember, 5, Bode, 2, and Radley, 10 months. Though they opted to leave TLC’s LPBW, they are still active on social media and have invited fans along for the ride. 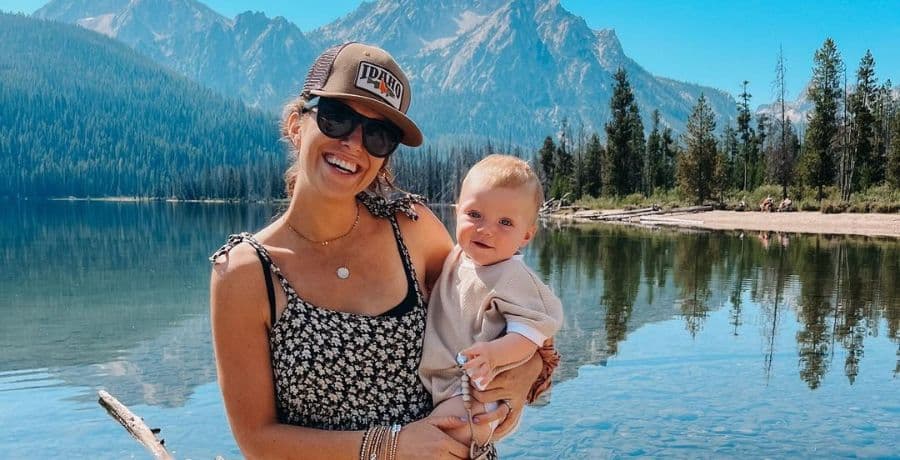 Audrey Roloff calls off her trip over Radley’s illness.
On her Instagram Stories on Monday, Audrey shared a photo of her suitcase and backpack all packed up on the floor. Then, she added a little sticker that reads, “Happy anniversary.”

She went on to explain what the picture is all about and revealed that she’s “pretty bummed.” She had planned a special trip for herself and her husband, Jeremy Roloff. They are celebrating their eighth wedding anniversary on September 20, so this was going to be a special surprise for him. They take turns planning fun celebrations and this year, it was her turn.

But their plans, unfortunately, fell apart just hours before they were supposed to fly out.

The former TLC star said, “At 2 am last night we resolved not to go. Radley got sick and I’m fighting something myself.” She admitted that she was sad about this, but she understands that this is a part of motherhood. 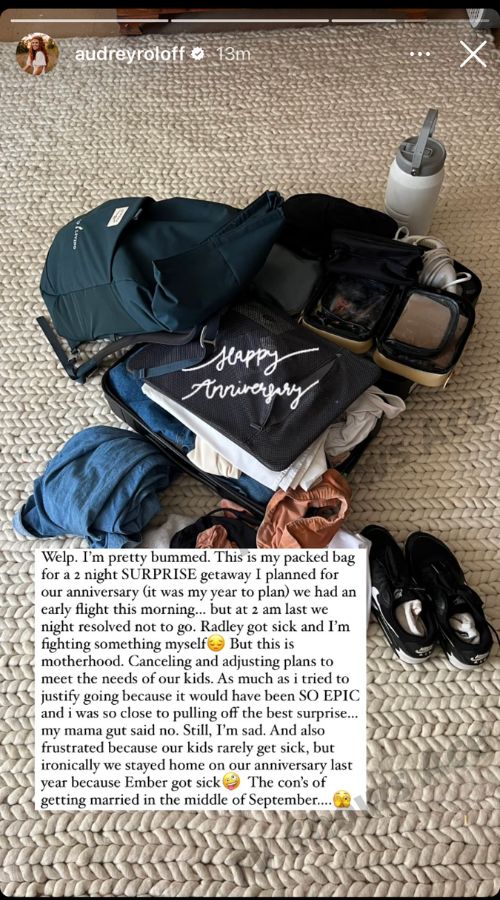 This isn’t the first time this has happened.
In her Instagram Stories post, Audrey Roloff shared that this has happened before, too. In 2021, their daughter, Ember, was sick. So, they had to skip their anniversary celebration last year, too.

Audrey noted that this is just a part of getting married in September.

Below, you can see a cute photo of Radley from a few months ago. 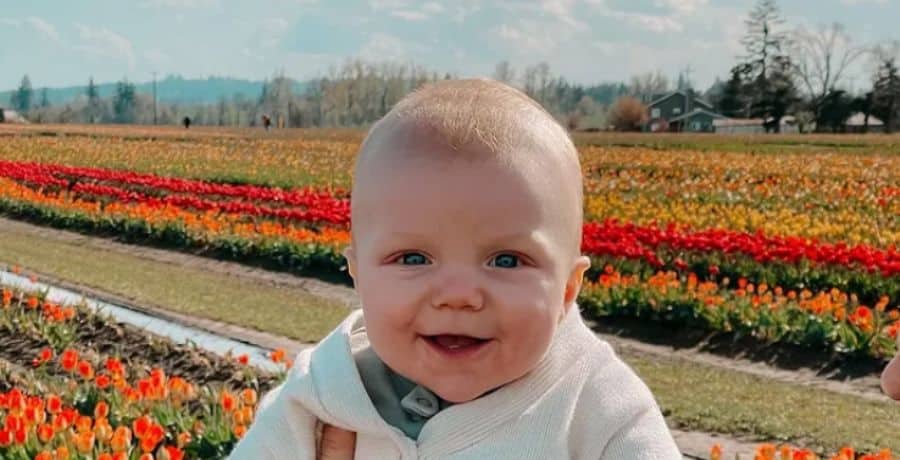 Hopefully, Radley and Audrey Roloff will both be feeling better in no time. The mom of three certainly seems to be crushed over this canceled trip. Maybe she and Jeremy will find another special way to celebrate their anniversary, whether they reschedule this trip or do something more low-key this year instead.

So, can you relate to Audrey Roloff’s latest post? Have you been in a similar situation? Sound off in the comments section below, and come back here for more LPBW news.